Whatever your gas needs we have it covered 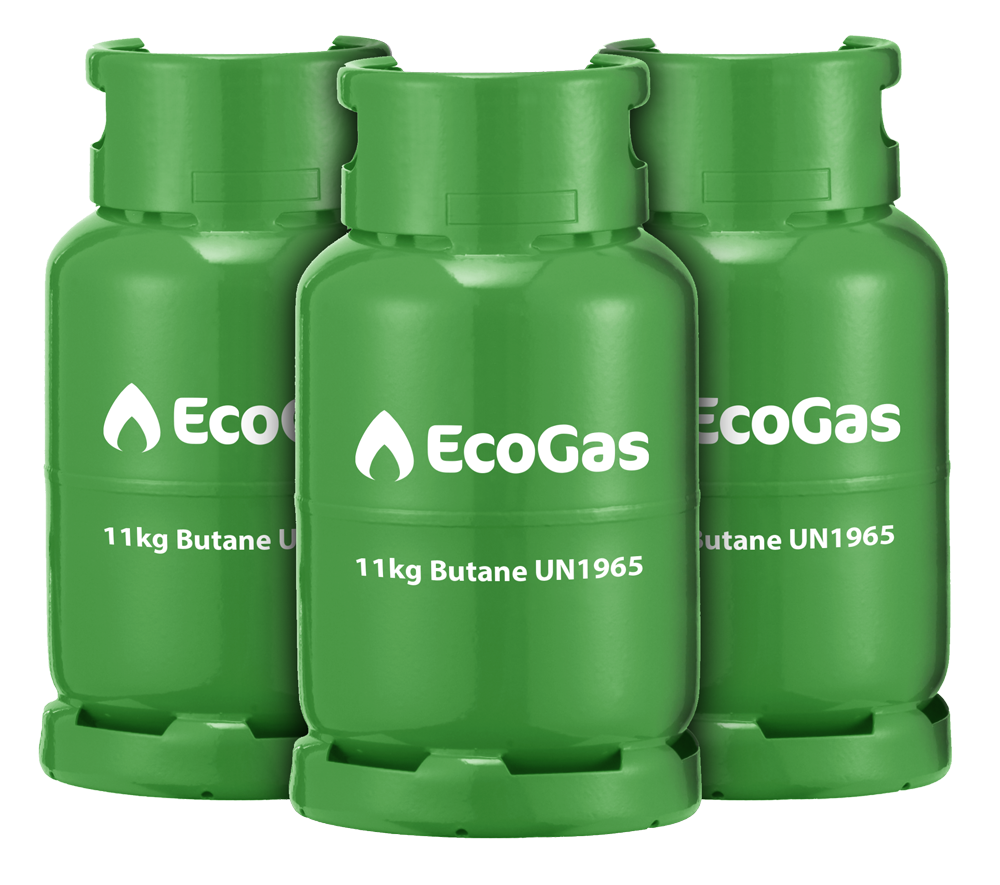 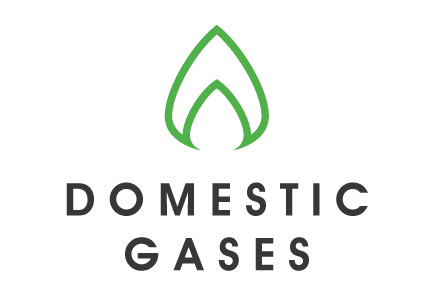 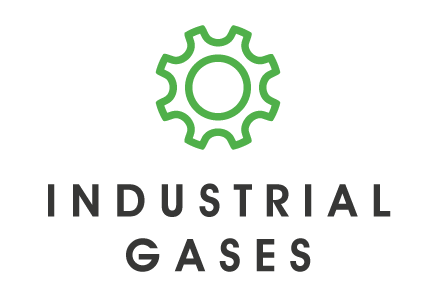 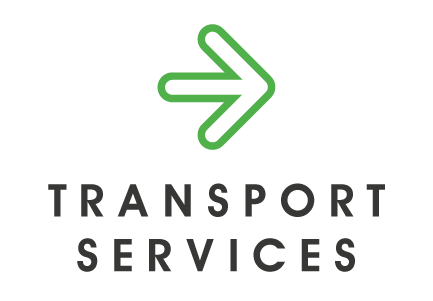 Is it suitable for me?

EcoGas suits everybody because it is clean, affordable and convenient!

Wether you are a gourmet chef or a barbecue king you will appreciate the instant heat and control you have whilst cooking with gas.

We also provide an extensive range of industrial and refrigerant gases.

How much does it cost?

How do I order?

For domestic, industrial and refrigerant gases

Are our valves the same as competitors?

Where do you deliver to?

Every corner of Ireland, from urban centres to far flung corners. We deliver to stockists, factories, restaurants, farms and more.

How often do you deliver?

EcoGas Direct, which is currently available in Dublin, delivers 10 cylinders at one time for free, five days a week to better respond to your needs.

Do we fill the cylinders ourselves?

Yes. We fill all our cylinders at our production facility in County Louth.

Is it the same gas as competitors?

Yes. We source all our gas from Whitegate refinery in Cork. The only difference you may experience is outstanding EcoGas value and service.

Will we take a competitors cylinder in exchange?

Yes we are part of a national cylinder exchange program with our competitors.

Gas cylinders are what we do. We’re Irish. That’s Irish-owned, Irish run, and finely attuned to the needs of Irish stockists and end-users. We’ve got an all-Ireland reach with customers in every province. Gas cylinders are a cleaner fuel source. They emit less CO2 than other fossil fuels. Gas cylinders are a cost-effective and efficient way to meet your home and business heating needs – and EcoGas delivers exceptional value. Domestic, commercial, or industrial? Whatever your gas cylinder needs are, EcoGas has got it covered.

CFCs and HCFCs have been used extensively in major refrigeration and air-conditioning applications for the past few decades. These refrigerants, however, were known to be responsible for the stratospheric ozone layer depletion and hence in 1987 ‘Montreal protocol’ was signed for the control of ozone depleting substances (ODSs) and now most of the countries are subject to the rules of the protocol for various activities related to the ODSs. For the past few years, non-ozone depleting HFC refrigerants have been developed and applied to some fields. The Kyoto Protocol of 1997 for the climate change, however, defined HFCs as one of the greenhouse warming substances. Therefore, at present there is a growing consensus that HFCs will not be used in refrigeration systems in the long run. In order to solve these environmental problems fundamentally, natural refrigerants should be used.

Ecogasrefrigerants supply both pure and mixed hydrocarbon refrigerants of more than 99.9% purity. We are dedicated to meet all the needs of various customers and eventually will become a leading environment conscious company for the wellbeing of mankind.

Hydrocarbon refrigerants are natural fluids with no ozone depletion potential (ODP). They also offer very low global warming potential (GWP) of <3 while those of HFCs are

1,300 ~4,400 (GWP). They also offer other advantages such as 40~50% reduction in charge, 5~10% increase in energy efficiency. Even conventional lubrication oils such as mineral oil can be used.

These refrigerants were listed by ASHRAE (American Society of Heating, Refrigerating and Air Conditioning) as proper refrigerants in various applications.

Whatever your gas needs we have the cylinder for you - or your customers.